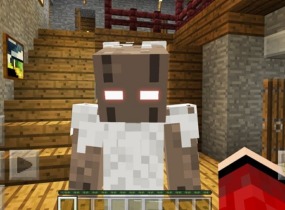 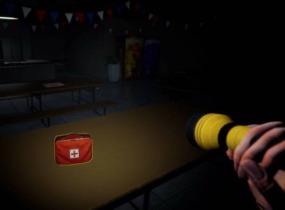 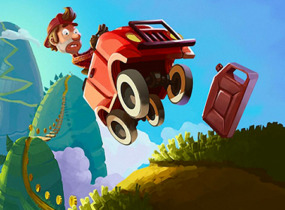 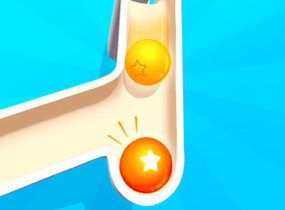 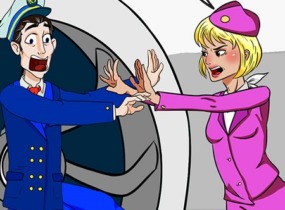 Be The Judge 5 Stars
Game now 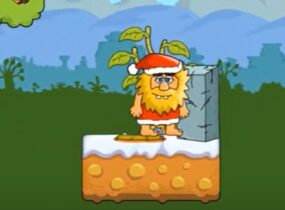 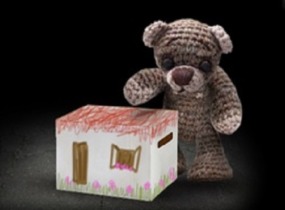 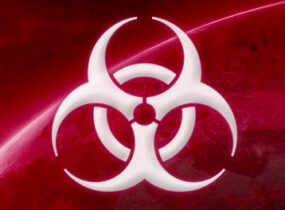 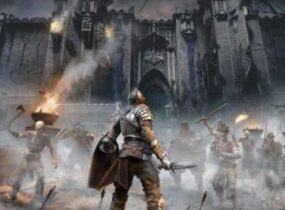 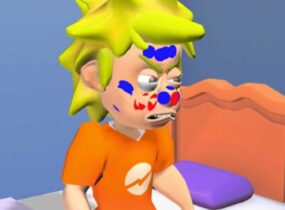 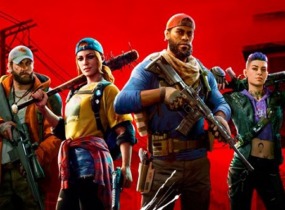 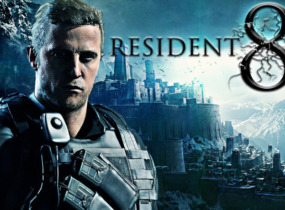 This unusual game will carry you to a distant future. The mankind has already found its way into distant space and is now traveling from planet to planet. On one of them, the humans have discovered new, previously unknown creatures – slimes that produce a useful ingredient. This ingredient can allow our race to get to a new level of science. So your task will be to build a slime farm where you’ll be able to grow these beings and get your hands on enough of their substance to support the future research. Good luck!