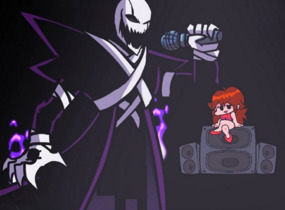 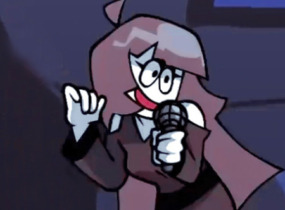 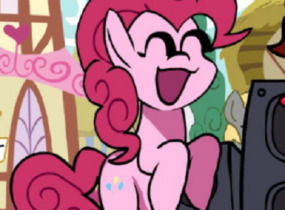 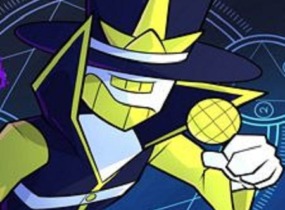 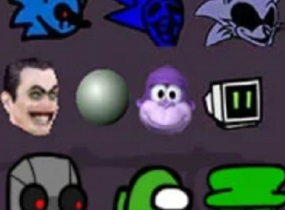 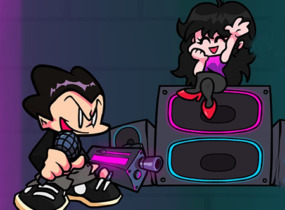 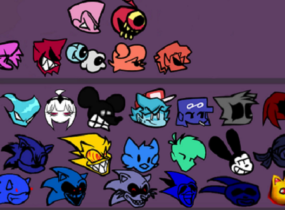 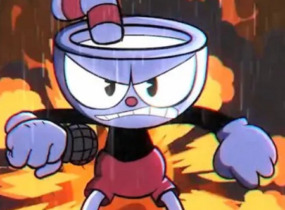 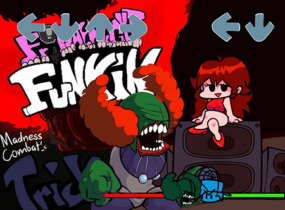 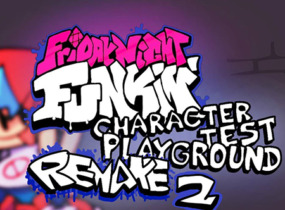 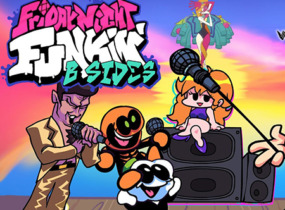 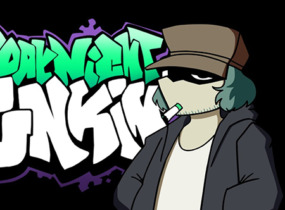 Guys, are you ready to make some noise? Then, let’s rock this stage and let your song spread throughout the city! This mod is a unique confrontation between two once villains who were defeated by Boyfriend with your help. Now they face each other. Their paths somehow crossed and they decided to compete with each other. But still, you were destined to play on the side of Annie, who needs to defeat a difficult opponent in a musical battle. Dive into the world of fascinating adventures right now! Good luck!